The story of a Ukrainian family living on the border of Ukraine – Russia during the start of the war. Irka refuses to leave her house even as the village gets captured by armed forces. Shortly after they find themselves at the center of an international air crash catastrophe on July 17, 2014. 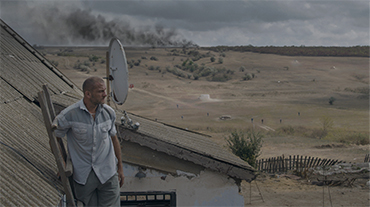 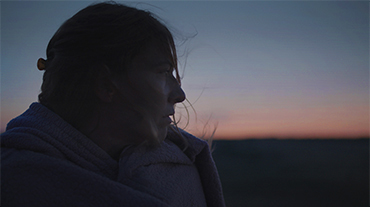 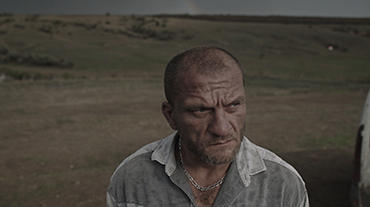 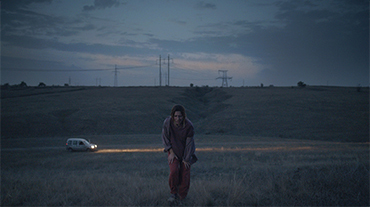 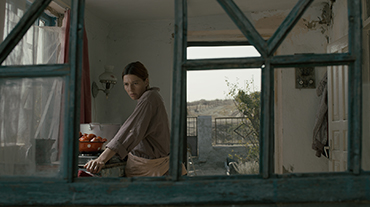 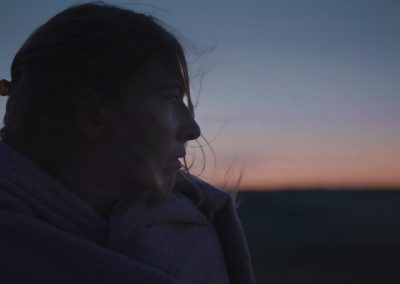 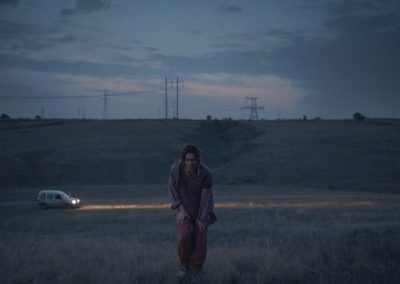 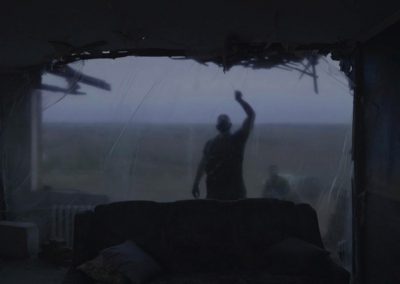 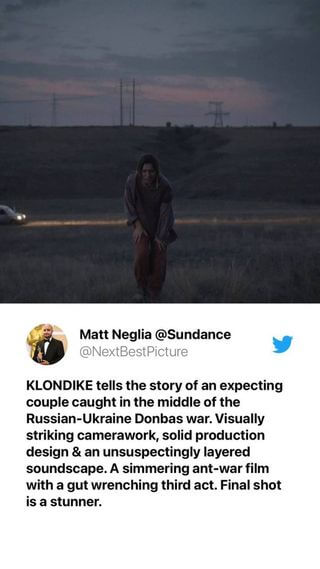 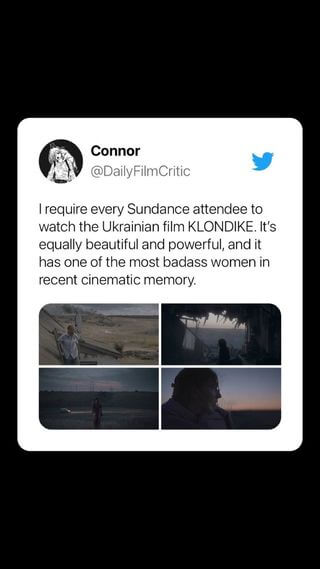 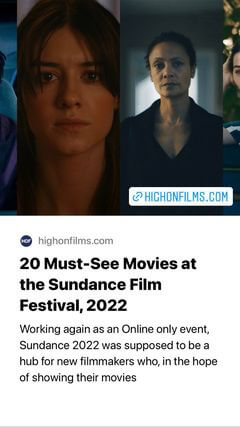 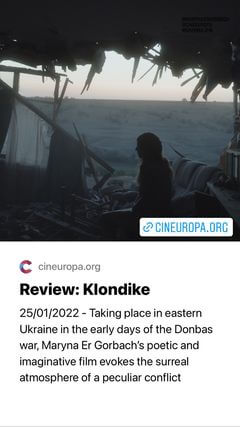 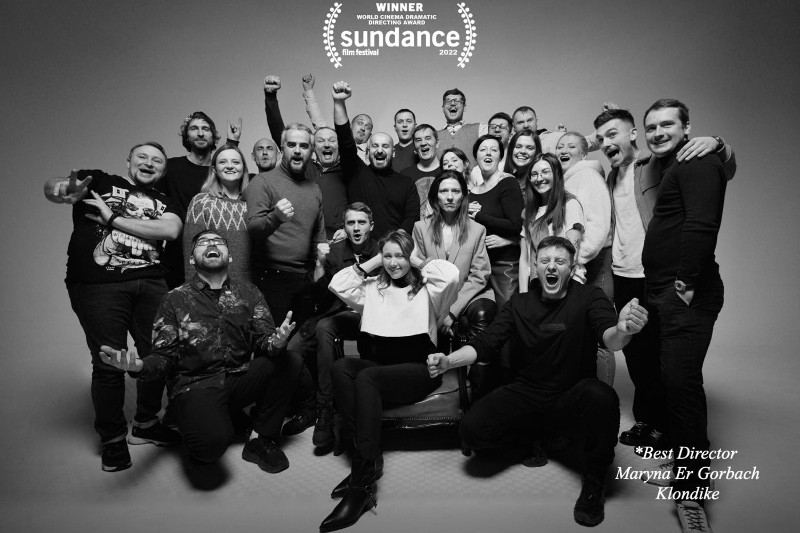 July 2014. Expectant parents Irka and Tolik live in the Donetsk region of eastern Ukraine near the Russian border, disputed territory in the early days of the Donbas war. Their nervous anticipation of their first child’s birth is violently disrupted as the vicinal crash of flight MH17 elevates the forbidding tension enveloping their village. The looming wreckage of the downed airliner and an incoming parade of mourners emphasize the surreal trauma of the moment.

As Tolik’s separatist friends expect him to join their efforts, Irka’s brother is enraged by suspicions that the couple has betrayed Ukraine. Irka refuses to be evacuated even as the village gets captured by armed forces, and she tries to make peace between her husband and brother by asking them to repair their bombed house. 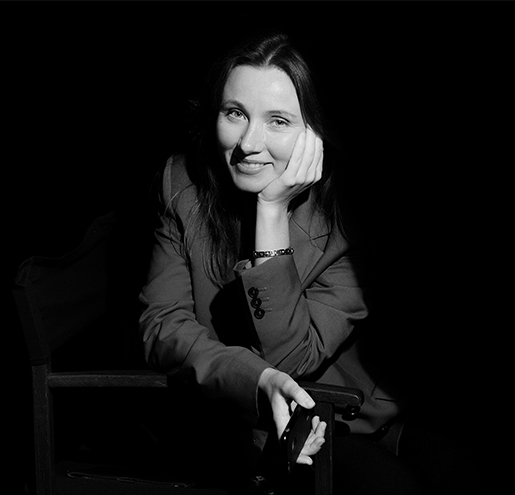 After studying in Kyiv National I. K. Karpenko-Kary Theatre, Cinema & Television University (Ukraine), she graduated from Andrzej Wajda Master School of Film Directing (Poland).
Since 2017 Maryna ER Gorbach has been a member of the European Film Academy . 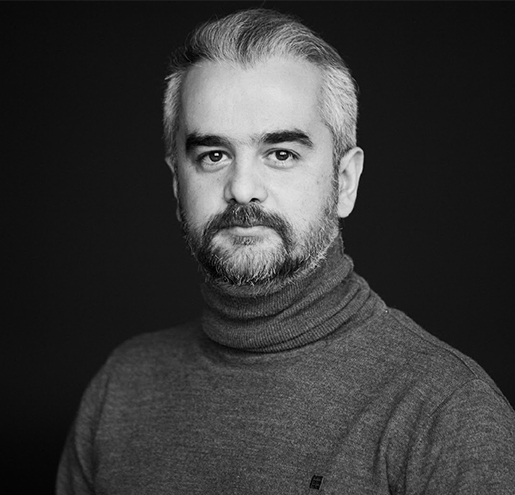 Mehmet Bahadir ER graduated from Mimar Sinan Fine Arts University (Istanbul).
His films achieved significant success both at national and international festivals.
He has been a member of the European Film Academy since 2017.
He continues to work as a producer and director in his projects, International co-productions, TV series, and commercials. 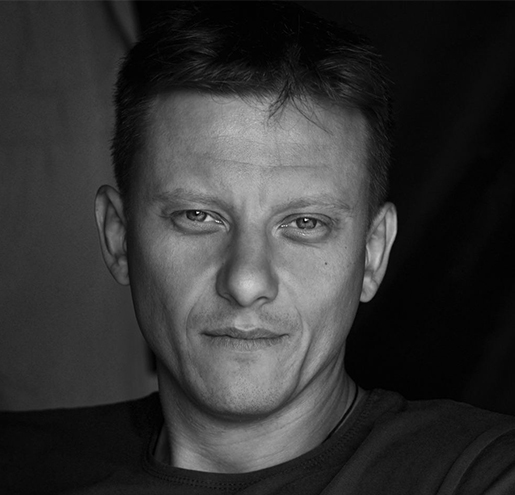 Graduated from Karpenko-КаryiКyiv State University of Cinema and TV Cinematography (Ukraine), after working as a cinematographer in more than 30 films and TV series ( 3 of these films which were directed by Maryna Er Gorbach) He founded Kedr Film Company to make independent films. 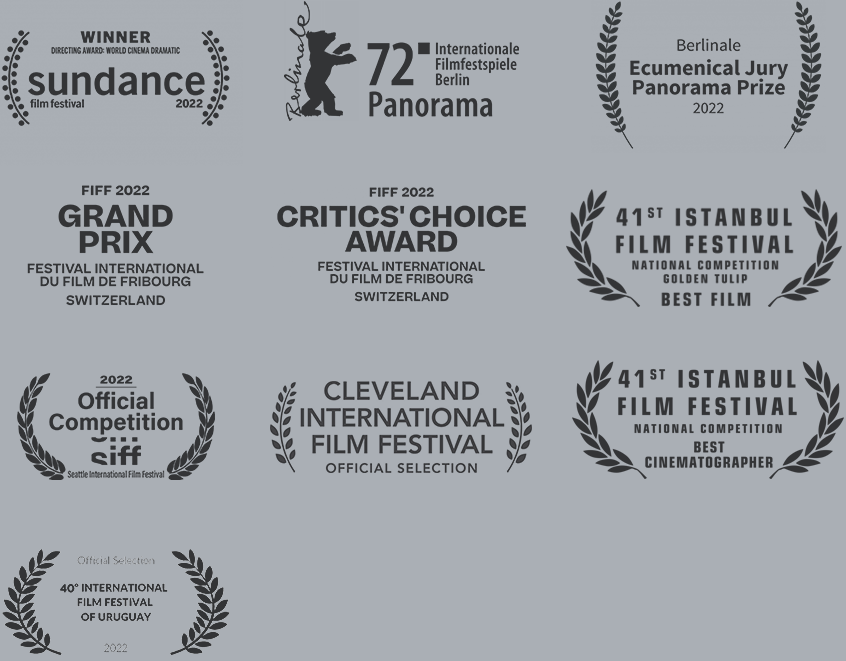 “An exhilarating piece of cinema, meticulously framed, exquisitely blocked, and beautifully performed, this is a film about the choices we make as the world is torn apart.”

“Another reason why Klondike triumphs is that despite what the plot about people with different opinions working together might suggest, it never shies away from its politics and how barbaric war is.”

“The overall aftertaste is suitably somber, though, and Klondike stands as one of the stronger dramatizations of this crucial moment in recent history.”